Home Videos The Indigenous activist who took down the Christopher Columbus statue!

Green Living for the World

Products grown without chemicals, hormones, pesticides and in organic composted soil are what we consider best for our body and promote good health. Every product we put on our body or in our body should come from an organic source.

Tap the Power of Wind

Wind power used to pump water or produce electricity is not a new idea. Even before the Middle Ages windmills were build and utilized as water pumps or grain grinders. And around the time of the first World War the Unites States was using windmills at the tops of steel towers to generate electricity. Today with the increased concerns about pollution and climate change large numbers of people throughout the world are switching to green energy production from alternative sources such as wind turbines. If you are considering setting up your own wind turbine you don’t need to spend a fortune on pre-made units or hiring costly professionals to get it up and running. You can easily make your own wind turbine for home electrical use and do it very cheaply.

Let’s Get Green! Use Domestic Solar Power to Reduce Our Carbon Footprint and Save Money

On the twenty-second of April, the whole planet will undoubtedly unite once more for a campaign for a healthy and sustainable habitat. This 2011, how would you venerate Earth Day?

How Solar Panels Can Be Useful To Us

Solar panels are useful in such a way that it can power all kinds of electrical devices and appliances, from remote solar-powered sensor assortment in buoys, to solar-powered small handheld calculators which can be functional as long as there’s available sunlight, and they are also applicable to some experimental boats and other vehicles. Not only that-solar panels are also applicable chiefly on satellites, wherein the array of the solar cells provide the effective power of the electronic systems of the satellites.

Solutions for The Energy Crisis

As fossil fuels run out the human race will be forced to use alternative forms of renewable energy. Progress has been slow but new ideas and funding is paving the way for invention and innovation. In the next 100 years it is likely the dependence on current forms of energy supply will dramatically swing to alternative energy for lighting and heating.

Functionality And Features of A Solar-Powered Kettle

Kettles are very important appliances as they provide us with hot or boiling water for our coffee or tea. A solar-powered kettle is mainly made of solar vacuum glass tube a special kind of glass that is made from borosilicate glass which is very effective in capturing and storing the suns energy and heat.

Most of us think that when we buy something labeled “bio-degradeable” that it will decompose once it has found its way in the landfill, and thus help reduce the amount of trash in the landfills. Unfortunately, this is not true.

Water is Life: Consume Sparingly: It hits home really hard for some people when they realize that over a billion of their fellow humans on Earth (yes, ONE billion) have to suffer through extreme water droughts and the plain lack of access to freshwater for a variety of reasons. Many of them die each day; many more thousands are hospitalized because of water infected with pathogens and toxins. That said, take a look at the following helpful ideas.

Water is the most abundant natural resource in the world, yet ironically, the usable fresh water supply constitutes only a meager 2-3% of it. The rest is either saltwater or freshwater that’s tied up in polar icecaps. The lion’s share of the freshwater people use comes from rivers, aquifers in the form of groundwater, water aqueducts, water basins and reservoirs, and various state and municipal water districts.

Intriguing Facts About The World’s Water Supply and Industry

Water is crucial to life; wait, back up: water IS life. Every organism on Earth is partially made up of it and every species has to continually have access to it. But since almost three-quarters of Earth is covered in non-consumable (for land-dwelling creatures at least) saltwater, how in the world do the trillions of humans, animals, and plants get the freshwater they need? After all, nearly 98% of the world’s water is unusable saltwater, and around 2% of the available freshwater is trapped in ice caps-leaving humans less than 1%.

The Californian water supply system is one of the most unique water delivery systems in the world. Not only do individuals depend on freshwater daily-farms, industries, local governments, and other institutions must have ready-access to it too. Basic facts that you probably didn’t know about California’s water system includes: Water demand in California is highest during summer-when the air is hot and dry. 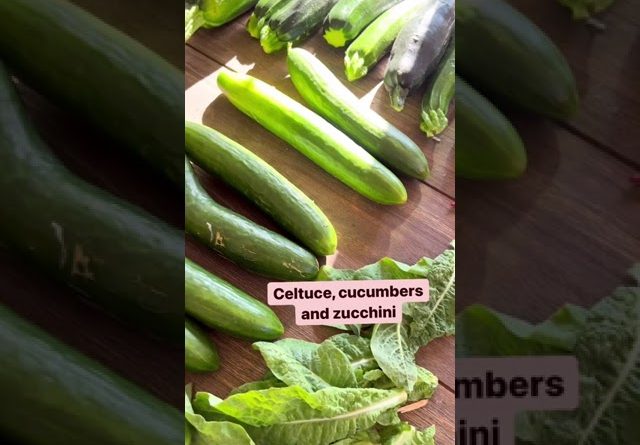 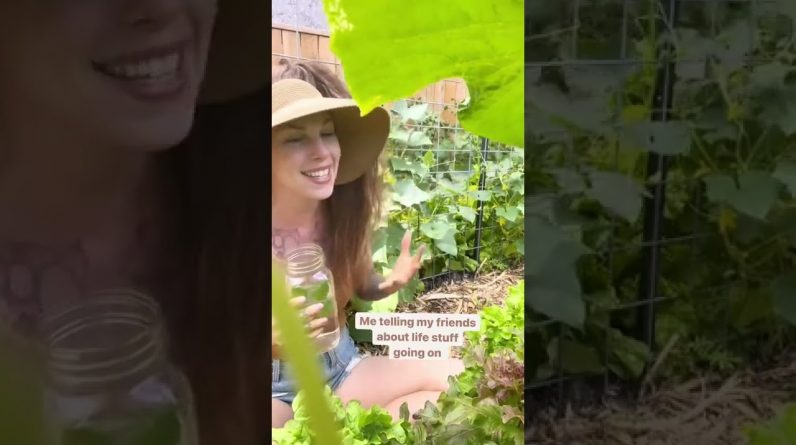 Honestly they are good listeners 🤗 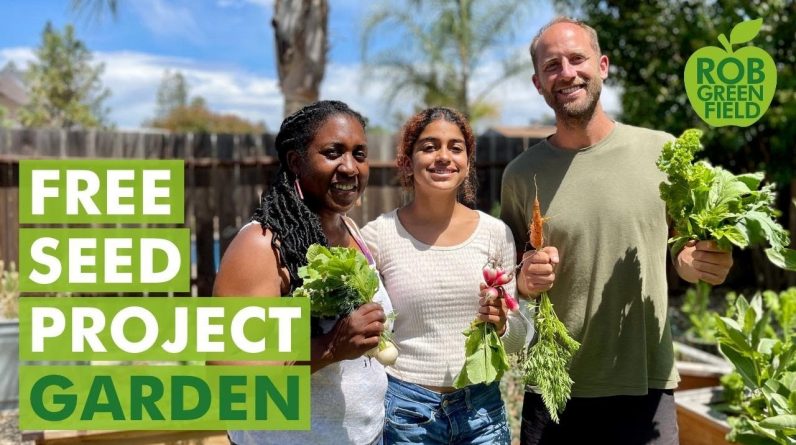 Grow Your Own Food with The Free Seed Project! 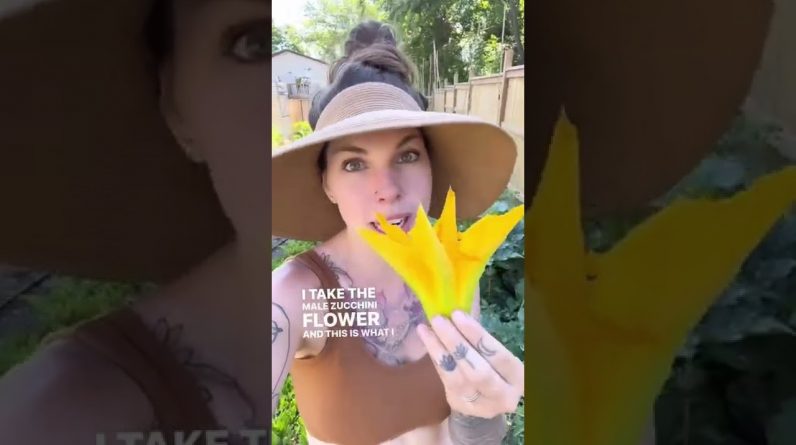